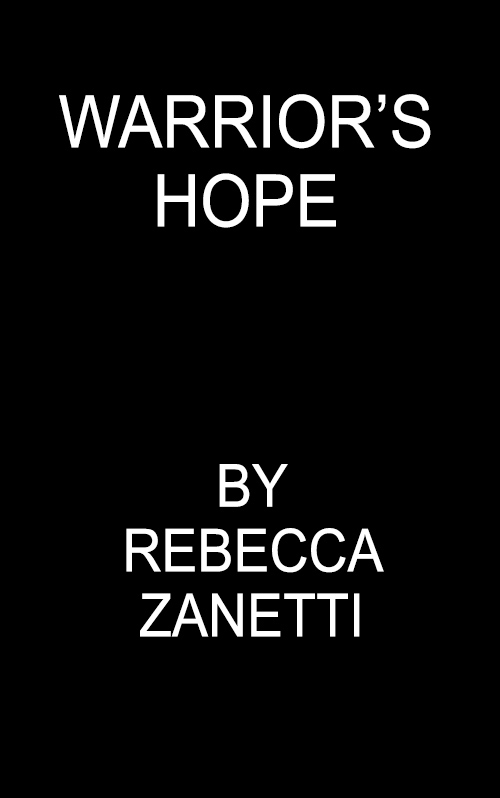 This thrilling novel in the New York Times bestselling author’s popular Dark Protectors series takes readers on a wild ride as the only female vampire ever born brings a love triangle to its explosive conclusion—deciding the fate of battling factions as the forces of good and evil gather for the ultimate showdown.

As the only female vampire ever born, and the heir to two powerful immortal families, Hope Kayrs-Kyllwood has always felt the weight of fate and destiny. Now her heart is torn between two men and two different futures. It’s a choice between duty and love, peace and war, with the fate of everyone she loves hanging in the balance.

As the leader of the Kurjan nation, Drake has always known that mating Hope is the best path to avoiding war. He’s counting on her to know the same. . . . Paxton has been Hope’s best friend and protector since they were children. He would kill and die for her without a second thought. In fact, he’s always known that would be his path . . .

With deadly factions at her heels, Hope must decide whom to trust and where her loyalty lies—before the choice is taken away from her . . .

Praise for The Dark Protectors series

“If you want hot sexy dangerous romance with powerful alpha vampires who rule the Realm, this series is for you.” —Paranormal Haven