Rebecca at a Glance:

New York Times, USA Today, Publishers Weekly and #1 Amazon bestselling author Rebecca Zanetti has published more than sixty novels, which have been translated into several languages, with more than five million copies sold world-wide.  Her books have received Publishers Weekly starred reviews and have been featured in Entertainment Weekly, Woman’s World, and Women’s Day Magazines. Her novels have also been included in Amazon best books of the year and have been favorably reviewed in both the Washington Post and the New York Times Book Reviews.  Rebecca has ridden in a locked Chevy trunk, has asked the unfortunate delivery guy to release her from a set of handcuffs, and has discovered the best silver mine shafts in which to bury a body…all in the name of research.  Honest. Find Rebecca at:  www.RebeccaZanetti.com

Some of Rebecca’s Career Highlights and Awards:

Photos for Publicity Use: 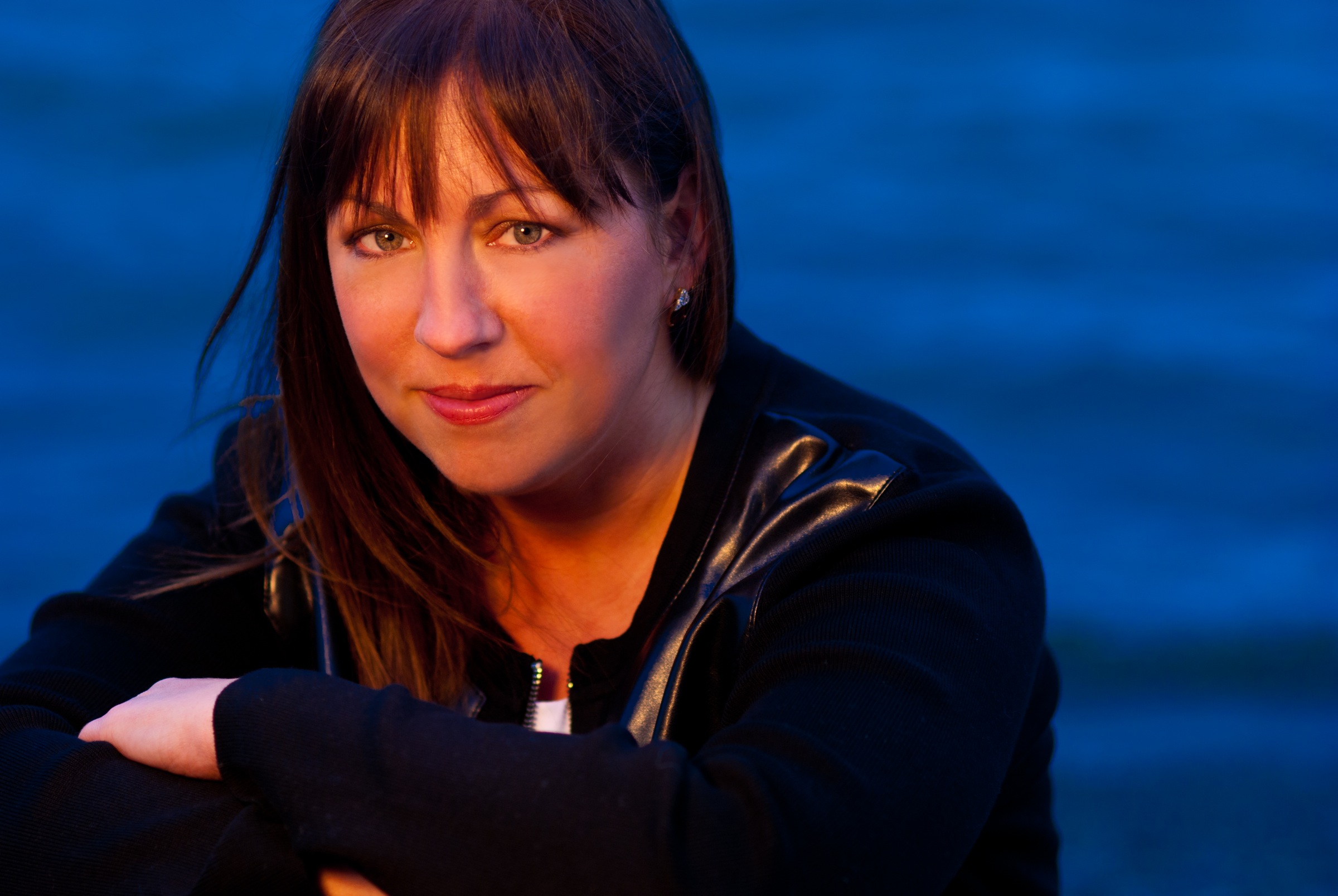 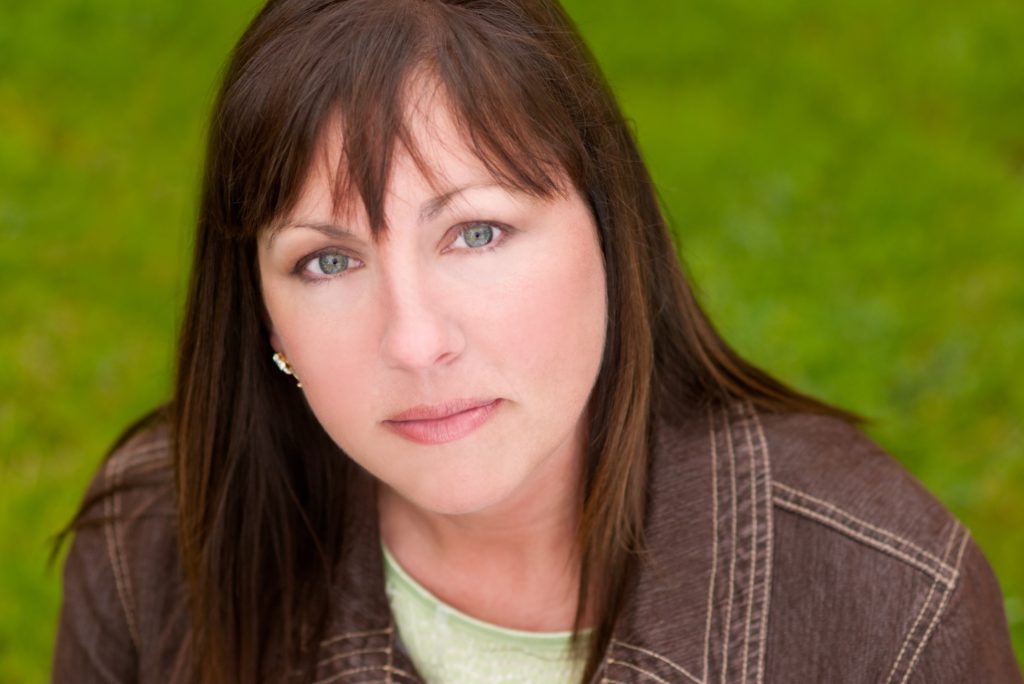 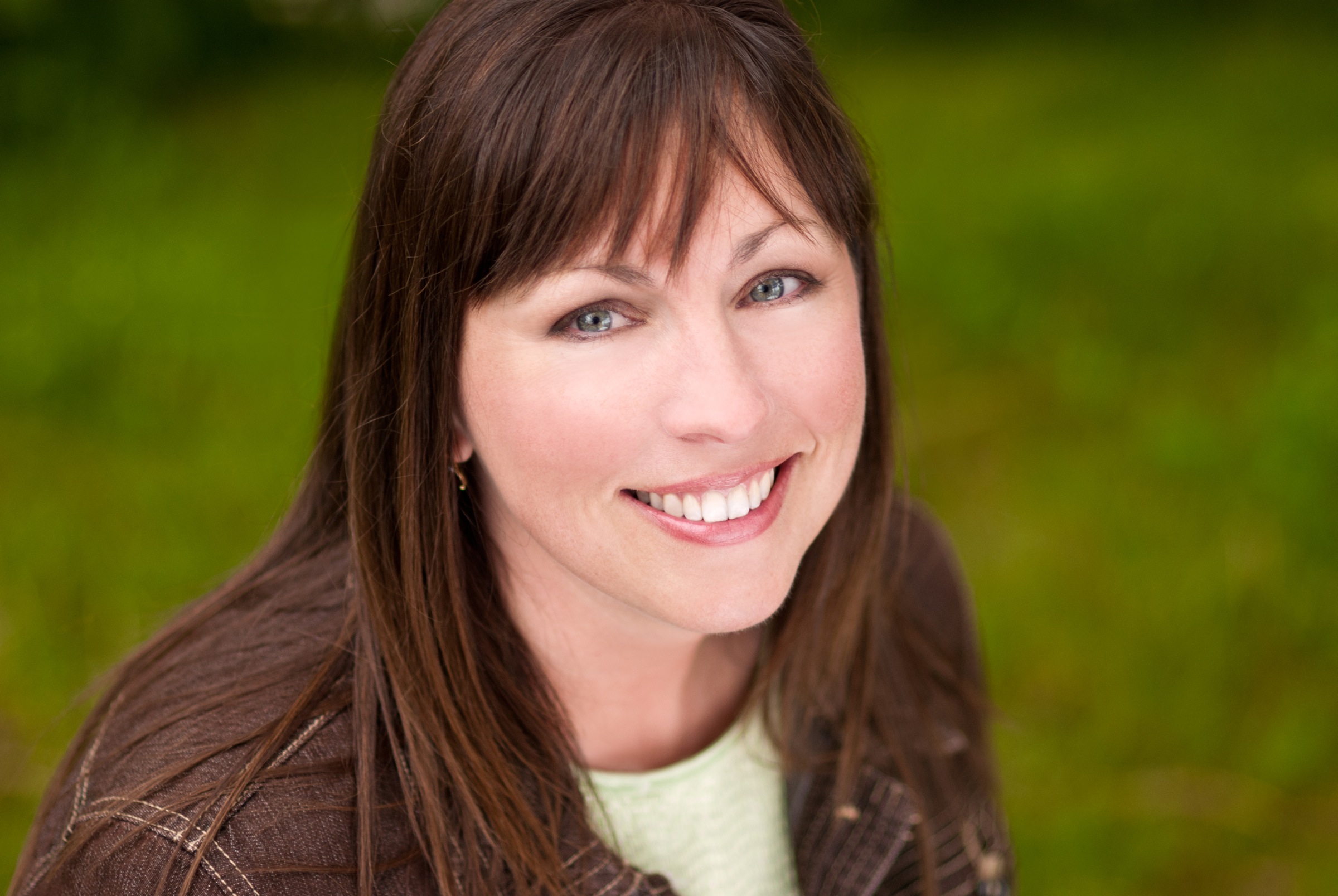