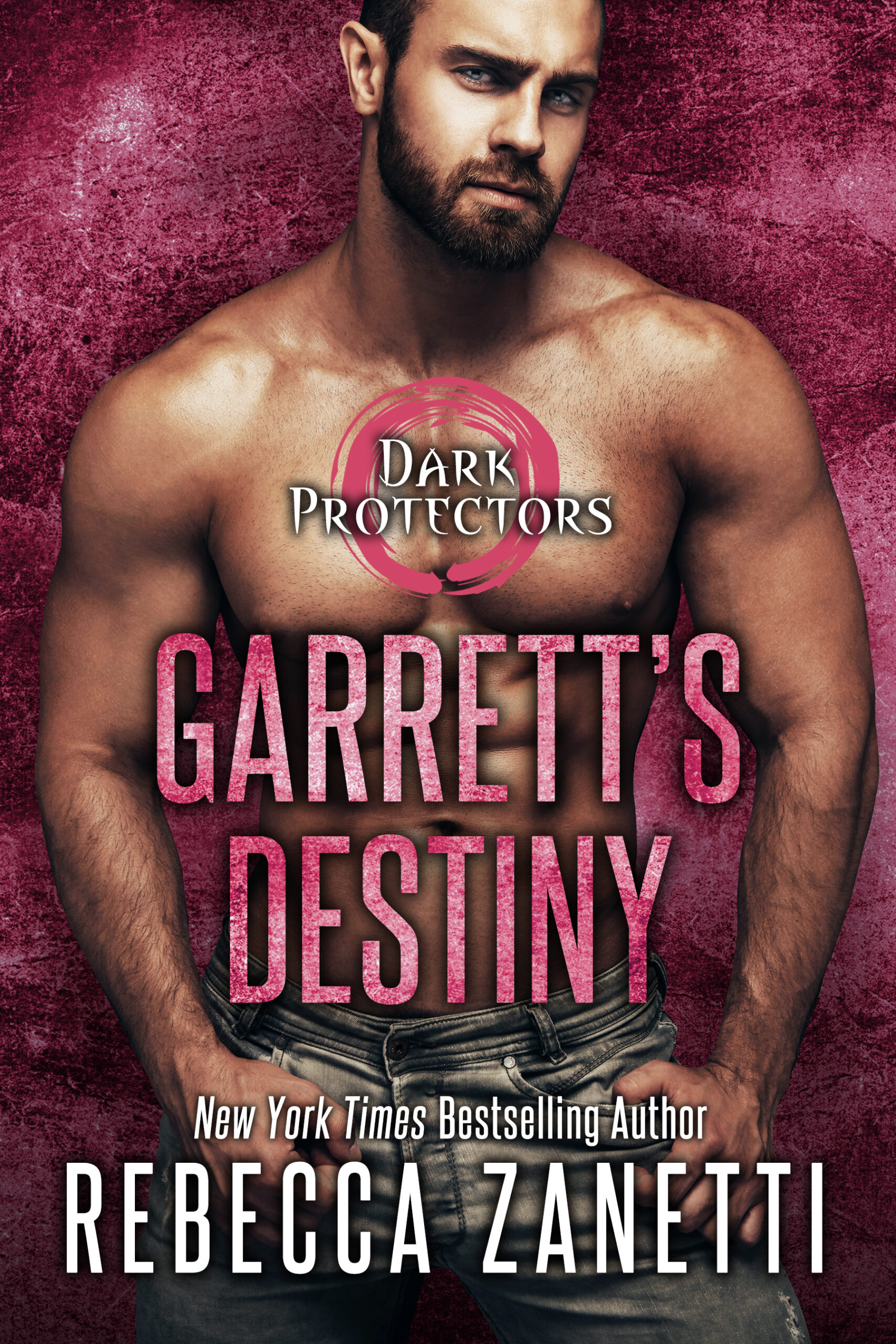 For most of his life, Vampire-Demon Garrett Kayrs, nephew of the King of the Realm, has carried a heavy mantle of responsibility with ease and control. Fate declared him heir to the throne, Fortune marked him with the power of the mysterious circle of Seven, and Chance promised more surprises to come. Nothing deterred him from his path. Until the nightmares began–agonizing dreams of having a female, the female, his mate, on the back of his motorcycle—only to have her torn away from his protection. He feels the menace around her, the danger she’s in, and he can’t rest until he finds her . . .

Destiny Applegate bears the weight of her name with a respectful balance of fear and purpose. She has been given some direction, but not nearly enough to truly understand her duty, what she was born to do. Even as a child, she had a sense of him. The him, her mate. A dream moment or two with him that might have saved her—or possibly cursed her. So now, when he finds her, she has no choice but to jump on the back of his bike and do her best to hold on until she discovers her path—even if that means ending his.

GARRETT’S DESTINY will have your pulse pounding in anticipation and enjoyment. Author Rebecca Zanetti has certainly given her fans an amazing, action-packed read and though it is number 15 of her Dark Protectors series – it is just as passion-filled, and action-packed as the very first. And I hope this series isn’t anywhere near ending! ~ Fresh Fiction

I absolutely love this series. It has everything you need, alpha males, exceptional mates, intrigue, steam, great villains’, and tons of secrets to be revealed at the right moment. Dessie is quite the woman, she will stand up to anyone, even the king! Garrett is the perfect alpha; he’s got a lot of hats to wear and a lot of responsibility. Love this family and this kingdom. Totally and completely recommend. ~ Osgoode 4

GARRETT’S DESTINY is a complex and detailed story that reveals and merges several plot elements as Seven come closer to taking down their current foe. The premise is intriguing, entertaining and exciting; the romance is seductive and passionate; the characters are powerful, charismatic and strong. ~ Sandy at The Reading Café

It’s exciting, intense and dramatic with lots of action, fabulous characters and a beautiful love story. I was captivated from start to finish and read this book in a day, unable to put it down, and finished it feeling completely satisfied yet desperate for more from the series. Such a fantastic read – 5 stars!  ~ The Escapist Book Blog 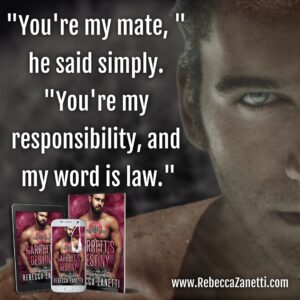 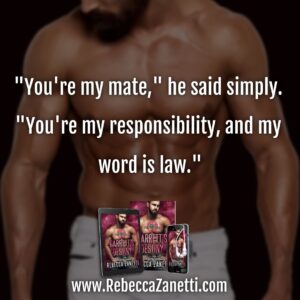 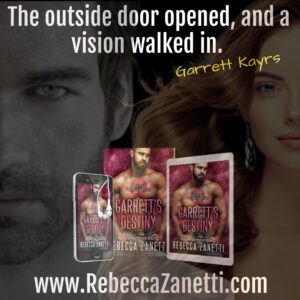 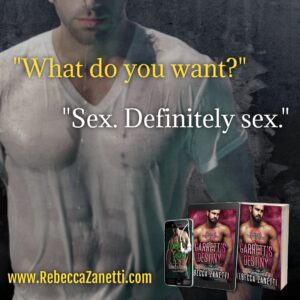 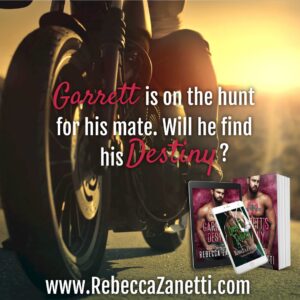