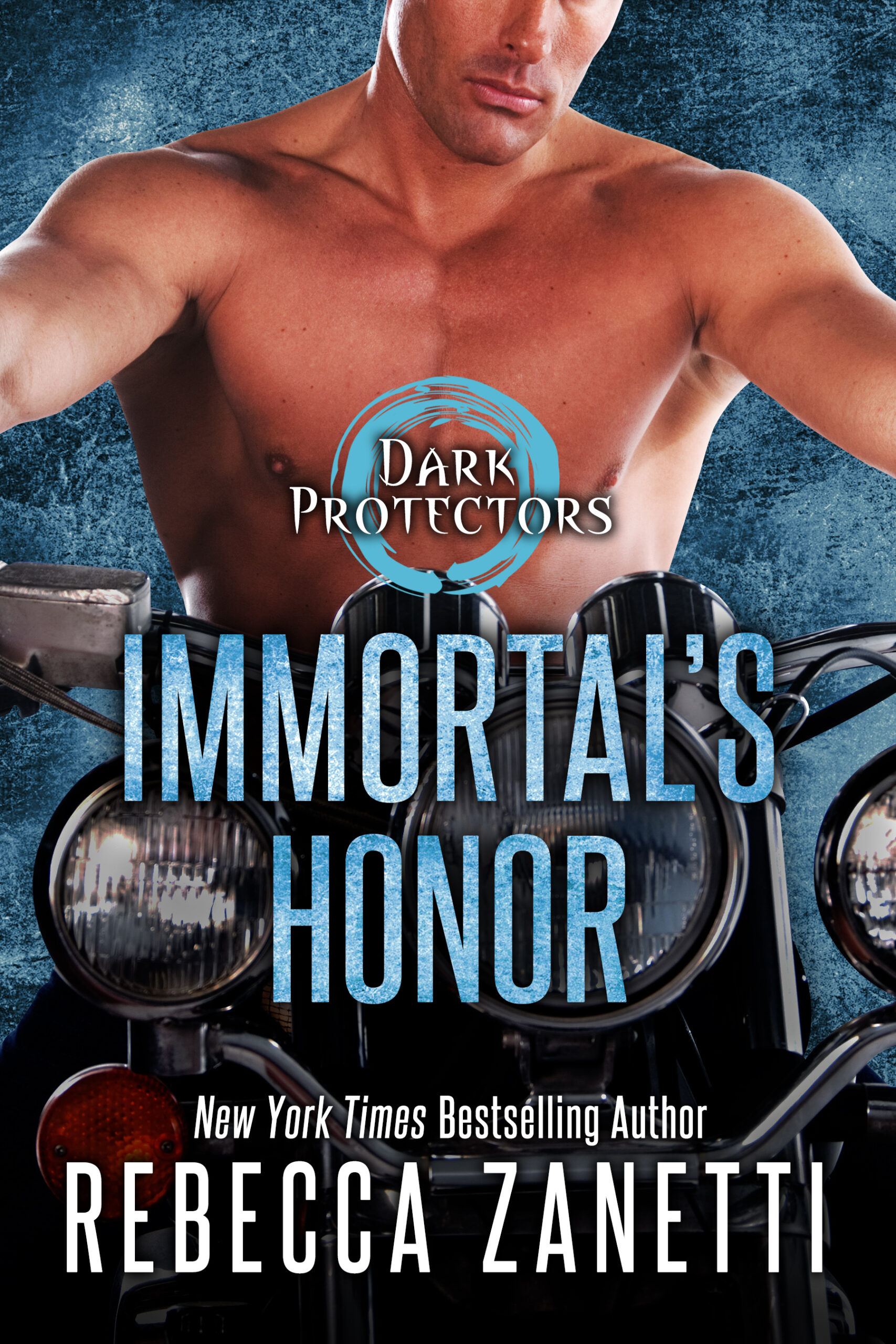 First comes danger  . . .
When Vampire-Demon Sam Kyllwood discovers he’s the keeper of some mysterious circle, he laughs it off.  When he finds out that his younger brother is supposed to fight to the death in said circle, he snaps right to furious.  And that’s before he starts uncontrollably making things explode —it turns out it’s never too late to develop deadly new immortal abilities.   But even those explosions are nothing compared to what happens when he tries to handle a very suspicious, brilliant and beyond sexy human female whose piercing eyes ignite a heat that rages deliciously outside even his unbreakable control…

Then comes desire . . .
Honor McDovall is one of the best interrogators Homeland Security has ever had. But no matter how well she appears to fit in, her mystical gifts are slowly driving her mad. She doesn’t understand them, she doesn’t want them, but for now, she’ll use them to detect and defeat danger until she completely loses her mind. Unfortunately, her job brings her face to face with the deadliest man she’s ever met—and she senses Sam is even more gifted than she is. Yet once they kiss, she realizes he’s also more dangerous than the enemies suddenly coming from every direction. Good thing they both like to play with fire . . . 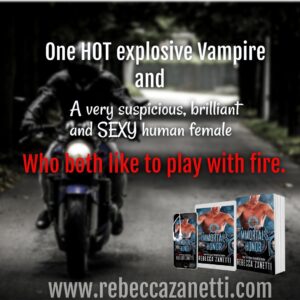