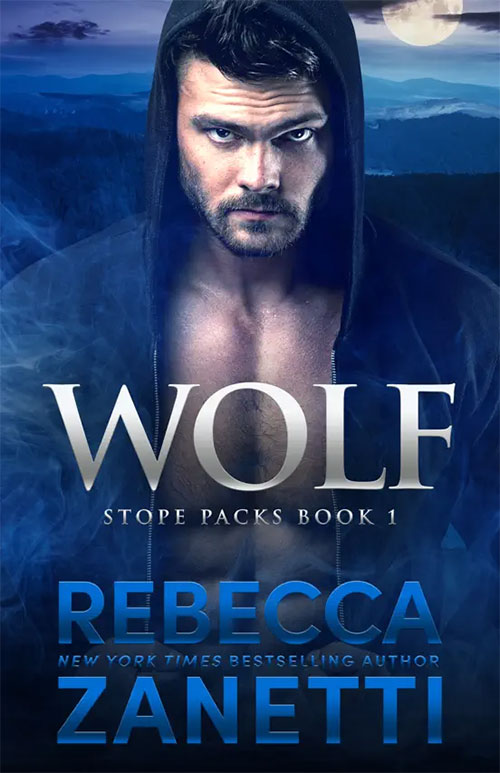 When Mia Stone is asked to consult on a case in the middle of nowhere, she leaps at the chance to escape the disaster that has become her FBI career, while ignoring the threat still pursuing her. Her instincts tell her that the small mining town of Lost Lake is out of the norm, and that’s before she meets the strongest suspect, a sexy and dangerous Seth Volk who draws her in a way she can’t fight.

Seth Volk has enough on his plate without worrying about a sweet and brilliant investigator on his tail. At his heart, he’s a predator, which comes in handy as the enforcer for his family and also his pack. His secret is barely beneath the surface, and if he allows Mia too close, she’ll see the wolf he tries to hide. When an unknown threat comes out of the forest, their only path to survive is with each other, no matter how sharp his bite or how deadly her wit.

#1 in Kindle Vella at launch!

Other Books in the Stope Packs Series