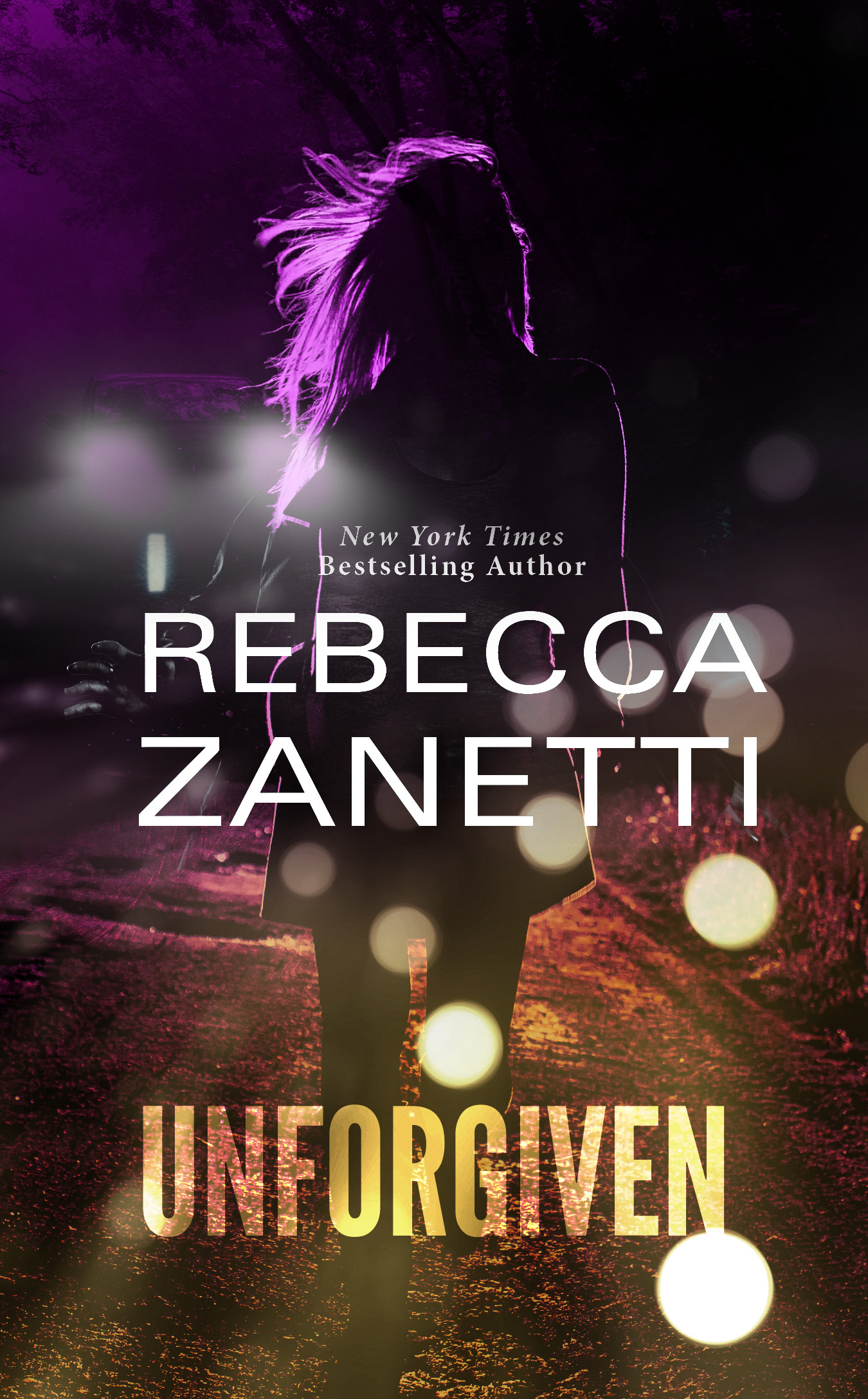 Run: Gemma Falls never expected to use her game theory expertise to outrun a killer. But for years, that skill is all that kept her one step ahead of a deadly stalker. When Gemma gets the chance to teach at D.C. University, she hopes she and her young daughter have found a safe harbor. The only flaw is the arrogant philosophy professor who’s always underfoot giving unwanted advice—in his sexy British accent . . .

Hide:Jethro Hanson has blood on his hands. He’s working within ivy-covered university halls now, but he knows that his work with the Deep Ops team and the deadly acts he once committed for the sake of Queen and country place him beyond forgiveness—until he meets Gemma . . .

Seek: Soon, the passion between them stuns them both. But when Jethro discovers a threat is fast overtaking her, he must choose between the redemption he seeks—and releasing the ever-present killer inside . . .