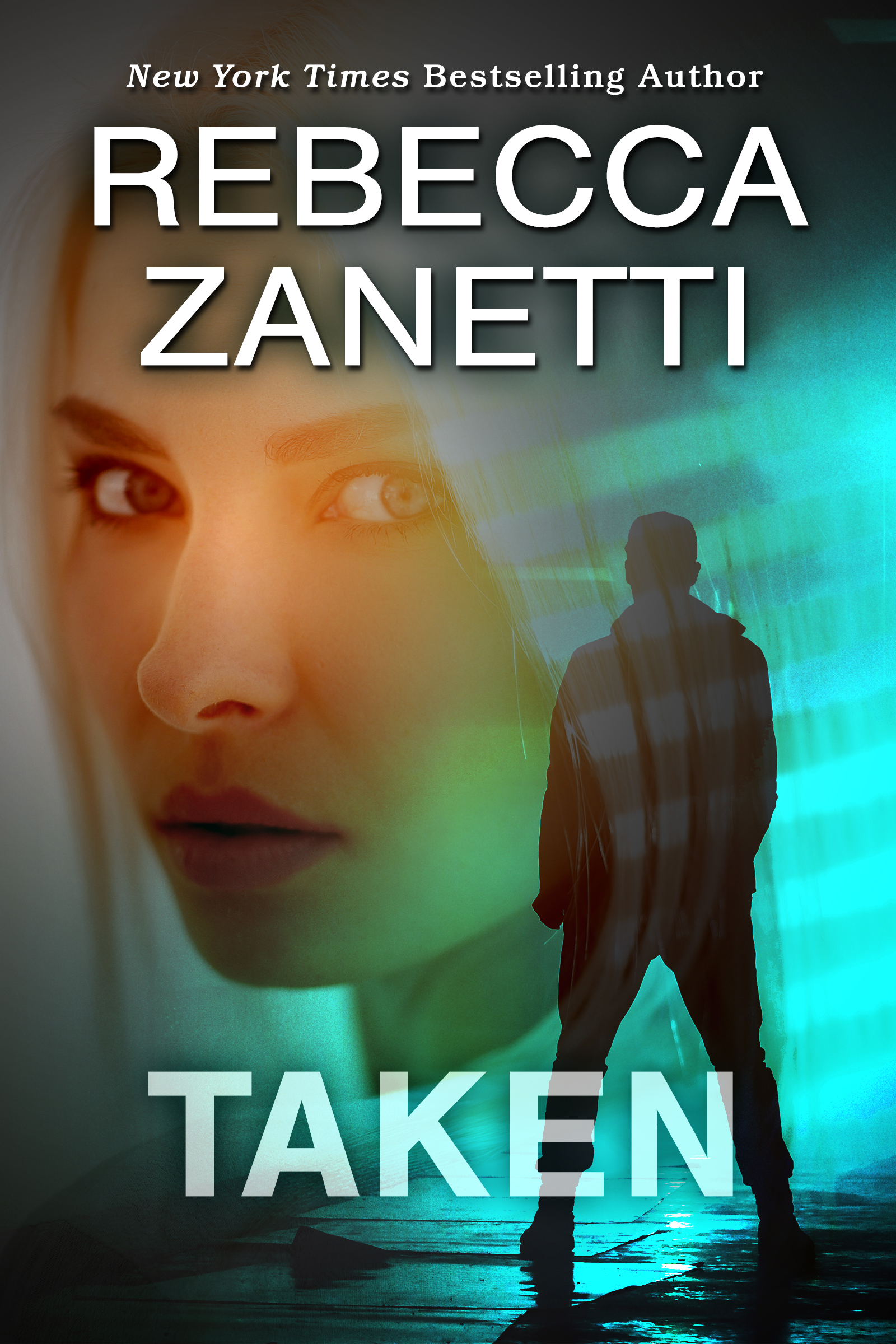 Hunter Holt might be the most stubborn ex-soldier ever born, but when he’s called on to help find a lost foster kid, he jumps into action. Even if it means working with the woman who broke his heart five years ago–the woman who still haunts his dreams . . .

Faye Smith has spent five long years trying to get her life back on track. She knows she should’ve turned toward Hunter and not away from him, but they both had too many demons to destroy. Maybe now they’ll get another chance–and save someone else’s life too . . .

But first they’ll have to stop arguing long enough to trust the Deep Ops team. Hunter was a lost boy himself once. In fact, he ran away from the exact same man, their monster of a father. Now he and Faye will have to unite to find the brother he never knew–and maybe each other . . .