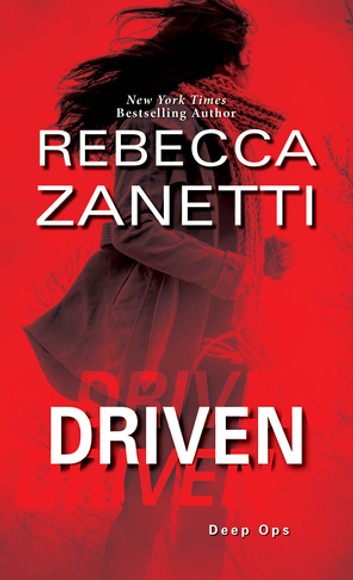 Unswerving: Angus Force is determined to hunt down the serial killer he’d once shot dead—or so he thought. But an anonymous source reports that Lassiter is alive. Force hasn’t slept since, knowing it’s only a matter of time before “the Surgeon” strikes again. And soon, a body is found, bearing Lassiter’s same maniacal MO. It’s just the beginning of a murderous trail blazing through DC and Virginia, right to Force’s backyard . . .

Unstoppable: Nari Zhang is the shrink for the ragtag Deep Ops Unit, though she isn’t Force’s shrink—which is a very good thing. Because once they’re thrown together on the case, their attraction is explosive and irresistible. They’ll just have to fight that much harder to keep the heat between them from flaming out of control. But things are about to become far more challenging, and deadly, than they could have imagined . . .

Unhinged: Once the killer catches a glimpse of Nari, she becomes his new obsession. She is now the focus point—for both Force and Lassiter—in a dangerous dance for survival . . .