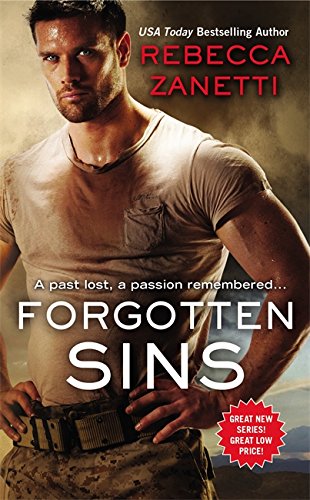 Shane can’t remember the blue-eyed angel at his bedside-or who he even is-but he knows something isn’t right. His hearing is razor sharp, his physical strength incredible, and the urge to protect Josie overwhelming. For powerful enemies are hunting him, and Josie is the key to discovering why. As Shane struggles to unravel his past, dangerous new truths come to light. Can he protect the only woman he’s ever loved? And can Josie trust a man she thought she knew-one who carries such a deadly secret?

A spark flared in Shane’s eyes. His gaze swept her body top to bottom, pausing several times on the journey. The air in the room thickened.
The moment slammed a hard awareness into her solar plexus. She’d imagined him in the comfortable home, looking at her like that.
Like he had when they’d lived together.
Her feet stuck to the floor. She couldn’t look away from his high cheekbones, straight nose, and the full lips she hadn’t touched in two years. His thick hair had grown to his shoulders. Her fingers itched to touch. But she frowned. The military had let him grow his hair that long?
Holding her gaze, he stalked forward as graceful as any jungle cat. Slow and sure—closing the distance between them until she inhaled his scent of heated cedar. A hum began in her abdomen. Heat flushed along her skin.
One of his thick knuckles lifted her chin. She should step back. Away from danger. But something…something kept her still. Maybe it was curiosity. Maybe it was hope that she could still feel on fire. Her limbs grew heavy. Too heavy to move. Her heart rate picked up.
Slowly, so slowly they both knew she had eons to move away, he lowered his head. His lips brushed hers. Firm, knowing, so hot. Once, twice, and then a third time.
A moan fluttered in her throat.
He stepped into her, one hand clenching her hip and the other angling her chin. Fire. His tongue shot past her lips, taking. One movement and he tugged her against his hard body, forcing her curves to accommodate his larger size, to accept him, to cushion the firm ridge of an erection digging into her skin. Need rippled through her so fast she shivered. Her sex softened. Her nipples pebbled.
The hand on her chin moved and tethered her hair as he destroyed her mouth. The familiar taste of him flayed her heart. His mouth released hers to press wet, open-mouthed kisses along her jaw to her neck.
So fast.
So hard.
So demanding.

“This is my first Zanetti read and will not be the last. Forgotten Sins has plenty of action, heartfelt scenes with a very sexy hero and I simply devoured it. I’m hoping the rest of the Sins Brothers will be just as good.” Five Stars – Angela from Under The Covers

“I could not put this book down!! I had a dirty house, kids that did not get played with and forced to play together, and stayed up waaaaay into the night to read this as fast as I could. I love a good suspenseful military romance and this is right up there in my handful of favorites. I am so happy that I found another author I can obsess over. I heard authors like that. Lol. But in all seriousness, I will be slowly buying all of Rebecca’s books if they are just as good as this series.” Five Stars – Redheads Review it Better

“OH MY GOD!!!!! I loved this book! I have always loved Rebecca Zanetti and I love her Dark Protector series. I am so a Sin Brothers fan girl now too!
Dayum! Shane was one hell of a sexy hott alpha hero!” Five Stars – Jessica’s Totally Over the Top Book Obsession

“Forgotten Sins is a book that will capture your attention from the first chapter….a sexy romance that has edge and mystery with plenty of sensuality and a reconnecting of two hearts.” Five Stars – Addicted to Romance 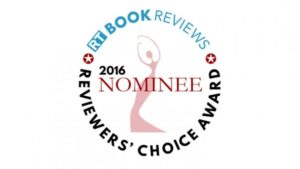