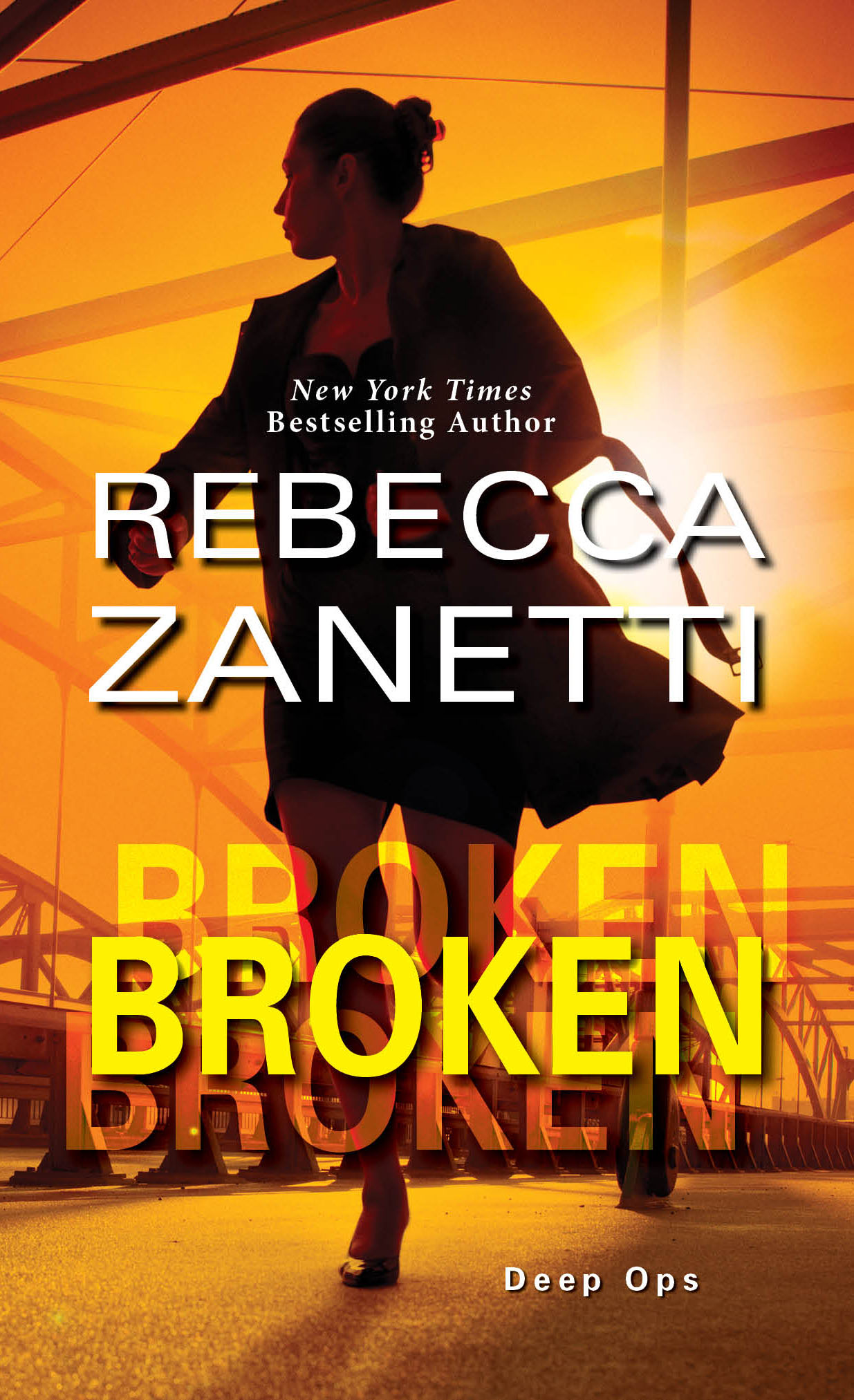 Dangerous: Former Navy SEAL Clarence Wolfe’s unit was taken out with a land mine. Injured and devastated, he hasn’t been quite right since. Worse, the tragedy was no accident. All Wolfe wants now is to take down the man responsible. In the meantime, he’s good with being the muscle for the Deep Ops team—and leading a steamy no-strings-attached personal life. Until one intriguing woman changes everything . . .

Determined:  Reporter Dana Mulberry is on a mission to avenge the death of a fellow journalist. She’s finally hot on a trail—right to a sex club—where she runs into . . . Wolfe? It seems both their leads have led to the same spot. To keep from blowing their covers, they’ll have to at least pretend to have a little fun. Trouble is, they genuinely like each other. And that’s way too risky for Wolfe, especially when, to his surprise, Dana agrees . . .

Complicated:  Drawn to each other in ways they can’t understand, Wolfe and Dana keep it professional—until they’re shot at one night. And when their adventures land them both at the heart of corruption in D.C.—and at odds in their missions—they’ll have to dig deeper than ever to succeed in their quests—and with each other . . .

“In the fiery, action-packed third romantic suspense novel of the Deep Ops series (after Fallen), Zanetti gleefully revisits the rough and ready (and sometimes ridiculous) Homeland Defense Department’s band of merry misfits…Their chemistry inevitably ignites into all the blistering sex scenes fans expect, and Zanetti introduces some exciting new faces along the way. Series readers will be chomping at the bit for what comes next.”
– Publishers Weekly