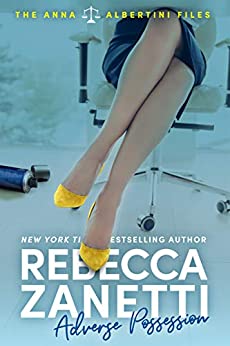 The plural form of Nemesis is Nemeses

Anna deals with every day as it arrives while juggling her developing relationship with Aiden, trying to pay her rent by finding at least one client who pays, and finally by partnering with her Nonna Albertini in the world’s most chaotic plan to match-make her sister with the Elk County’s prosecuting attorney, Nick Basanelli. It’s a good thing Anna has learned to thrive in chaos.