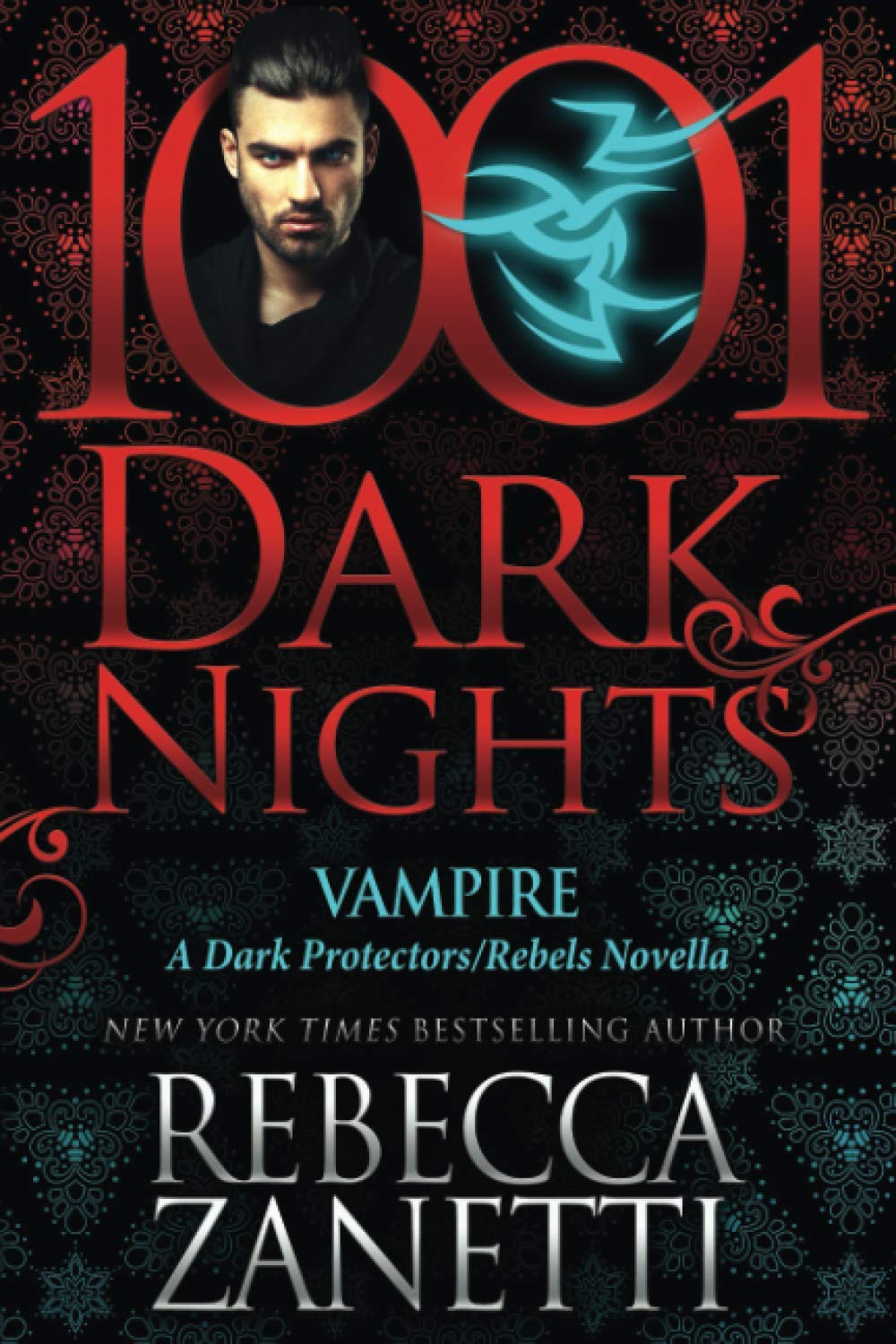 Dr. Mariana Lopez has finally stopped bailing friends out of difficult situations. Well, except for substituting as the leader for another anger management group, pitching in as a campaign strategist for a prospective sheriff, and babysitting three dogs. Even with such a full life, she can feel the danger around her—a sense that something isn’t right. Nightmares harass her, until the real thing comes to life, and only the dark and sexy male sitting in her group can save her. However, with safety comes a price she might not be willing to pay.

Raine Maxwell is one of the Maxwells out of Montana, which means he’s not only one of the most deadly vampires alive, but his path is set and his mate has been chosen for him. To save him—to continue his line. Unfortunately, his mate is an enhanced human female who has no idea of her abilities, of his species, or of her future. He’d like to lead her gently into this new world, but his people aren’t the only ones who’ve found her, which puts her into more danger than she can imagine. Plus, in order to follow his laws, he only has one week to convince her that immortality with him is what she wants—and needs.

This 1001 Dark Nights addition to the Dark Protectors series had a suspenseful storyline, was fast paced, easy-to-read, steamy, and of course had fated mates…. swoon. Vampire is another must read in my opinion and I highly recommend not only Vampire, but the entire Dark Protectors series! ~ Bourbon, Books, and Brenda

The Dark Protectors series is one of my absolute favorite PNR stories of all time and I can always be counted on to buy and review. How can anyone resist hot alphas, fierce heroines, intriguing plots and twists, the danger element, the familial dynamics, the love… the everything??? If you’re a fan of the series, this a neat treat to hold us over until the next book. If you’re new to this series, what an amazing introduction! ~ The Biblioholic

This is the third novella in the Dark Protectors/Rebels series, and it’s another fun and exciting ride in a paranormal world that I cannot get enough of. Funny, sexy and suspenseful with great action, it’s a great read. ~ The Escapist Book Blog 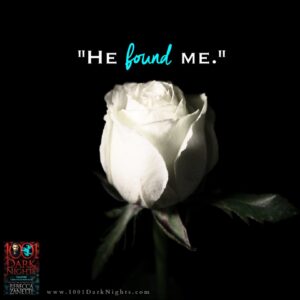 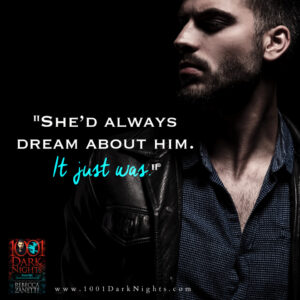 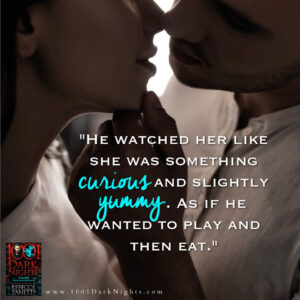