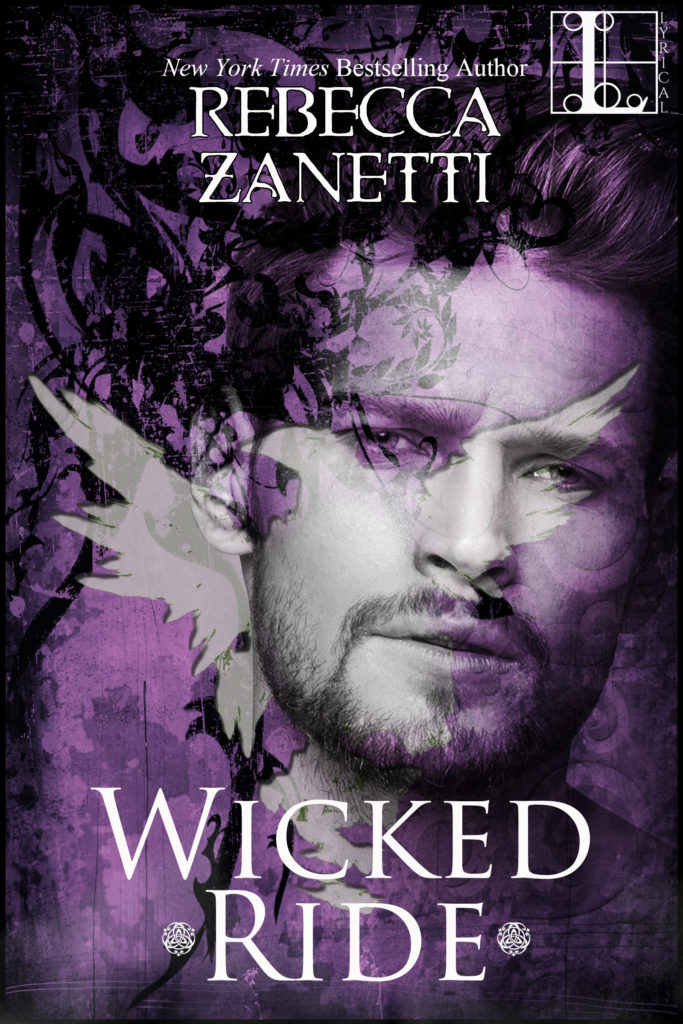 Alexandra Monzelle is a hard-fighting, heat-packing Seattle vice cop, and she’s not much interested in being protected. Her short skirt and sex-kitten heels are tools to lure her suspects into talking about the deadly new drug hitting the streets. She can take care of herself and then some. Unfortunately, she can’t seem to get that through to Kellach Dunne.

Kellach Dunne held his fire and turned the corner, keeping his prey in sight. Rain smattered the concrete sidewalk in a weary Seattle fashion, while garish lights from bars and massage parlors marred the comforting darkness of the midnight hour. He stepped over the legs of a bum and ignored the stench of piss, absently wishing for his bed and a good night’s sleep.
He’d left his Harley parked in a side alley to follow the bastard who stalked a woman through the city’s underbelly.
The woman scurried ahead, glancing over her shoulder, her instincts obviously kicking in. Her tight neon blue mini-dress hampered her movements, but he could appreciate the outfit—the kind that curved in just under the ass. The woman had a hell of an ass. Too bad she tottered in five-inch heels and from what smelled like Fireball whiskey.
He opened his senses to the night and the universe, scenting what humans couldn’t even imagine. Yep. Fireball and tequila. Dangerous combination. Although a lingering smell, just under the surface, sped up his blood.
Woman. Fresh and clean . . . all woman.
The man ahead of him stank of body odor, dime store cologne, and cigarette smoke. And something else, something that made Kellach’s temples pound.
Damn it, hells fire, and motherfucker. The bastard had taken the drug. The human had somehow ingested the drug right under Kell’s nose.
Kell had hung out in the Seattle underground bar for nearly a week, and somehow, the dealer had gotten past him. No wonder the foul smelling human was hunting the woman. He wouldn’t be able to help himself.
She broke into a run, surprisingly agile on the heels. As she reacted to the imminent danger, she leaped over a mud puddle and turned down a barely lit alley.
Why the fuck did they always run down an alley? Shaking his head, Kellach increased his strides while the human male in front of him did the same. Idiot didn’t even know Kellach tracked him.
Dim light from the upper apartments filtered down through the fog to light barely light the way, although Kell could see fine in the dark.
The woman ran by two overflowing dumpsters, a couple garbage cans, a cardboard box housing a vagrant smelling like marijuana, and an odd arrangement of yellow flower pots perched on the back stoop of a porn shop. She reached the end of the alley blocked by a brick building and whirled around.
Gorgeous. Meager light shone down, highlighting a stunning face. Even with a ridiculous amount of blue eye shadow, pink blush, and bright red lipstick, she was a looker. Deep blue eyes, the color of the witching hour, stared out from a fine-boned face.
A woman like that not only didn’t belong in a fucking alley . . . she didn’t belong in the bar she’d just left.

“If the Sins Brothers series had a fiery tryst with the Dark Protectors universe, they’d birth a story like Wicked Ride, where family ties matter most and the the things that go bump in the night are almost certainly never human. And oh are there some intriguing mate matches coming up in this new series—all promising saucy heroines, badass alpha warrior men, steamy sex, and yummy supernatural goodness.”  4 Stars – Davinci Kittie from GraveTells

“Ms. Zanetti did not disappoint; Realm Enforcers is an exciting start to this new spin-off series.” 4.5 Stars  – Angela from Under the Covers Book Blog

“Let me just say that the moment I started reading, I was instantly captivated with both Alexandra and Kellach. You can feel the pull through the story, between Kellack and Alexandra that was both thrilling and tense, in the most glorious way.”  5 Stars – Marie from Marie’s Tempting Reads

“…Each character was unique and added a balance to the story that was needed and heartfelt at times. I just couldn’t get enough of Wicked Ride and am so excited for the next book.” 4 Stars – Addicted to Romance 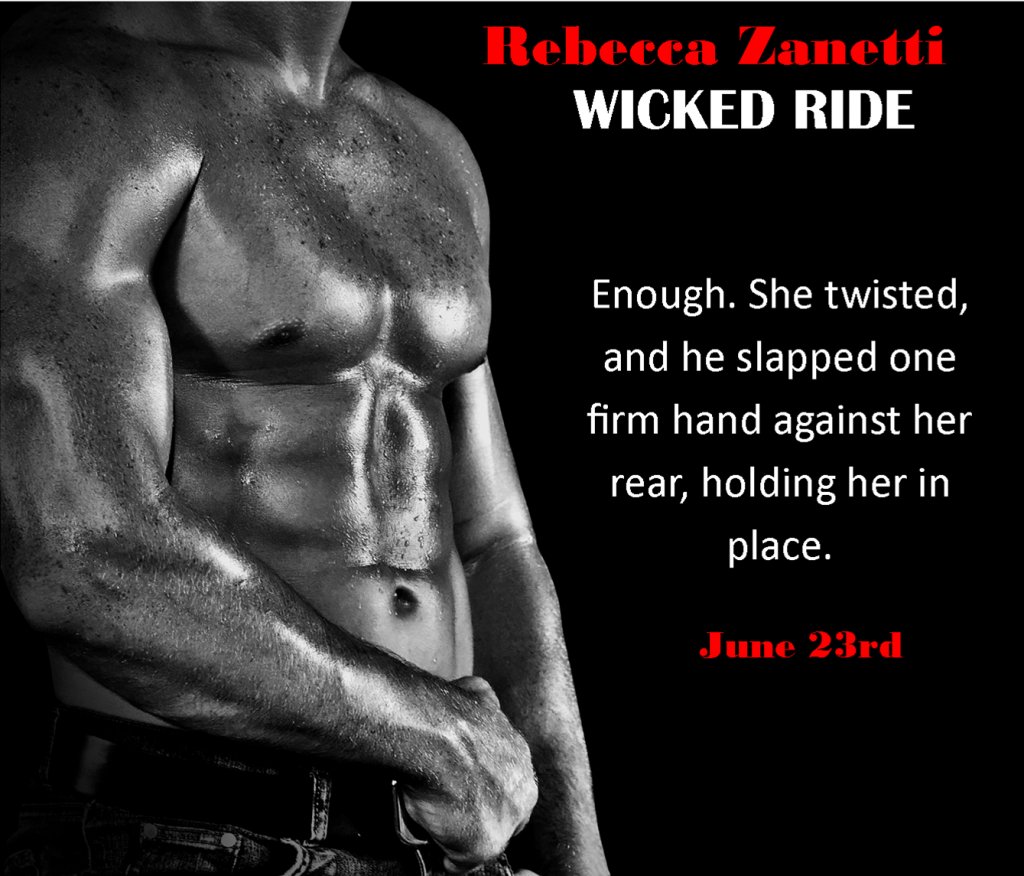 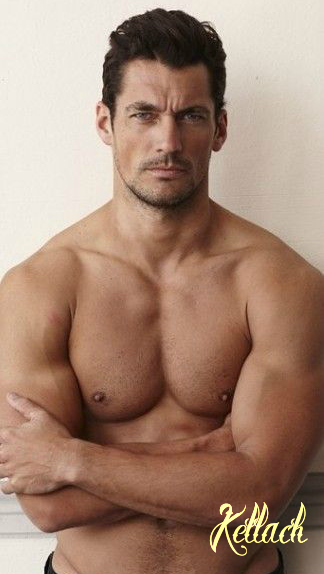