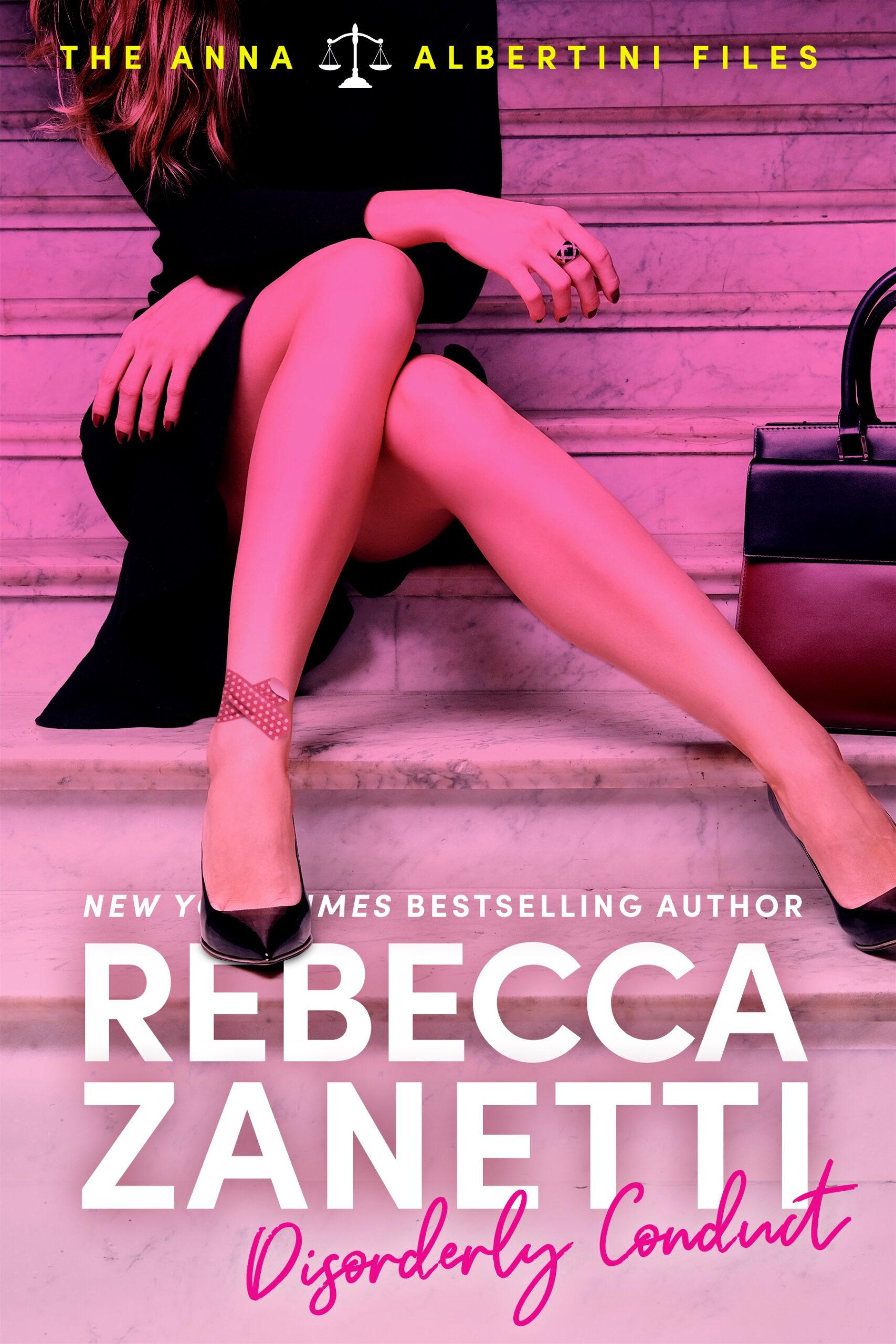 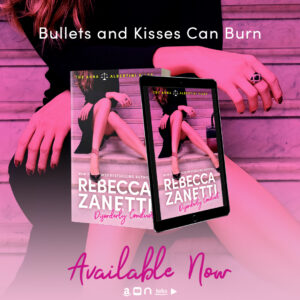 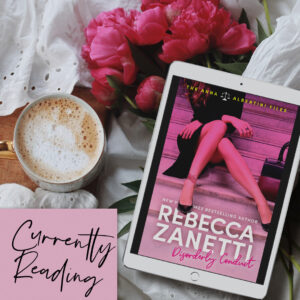 
8 thoughts on “Something New…”