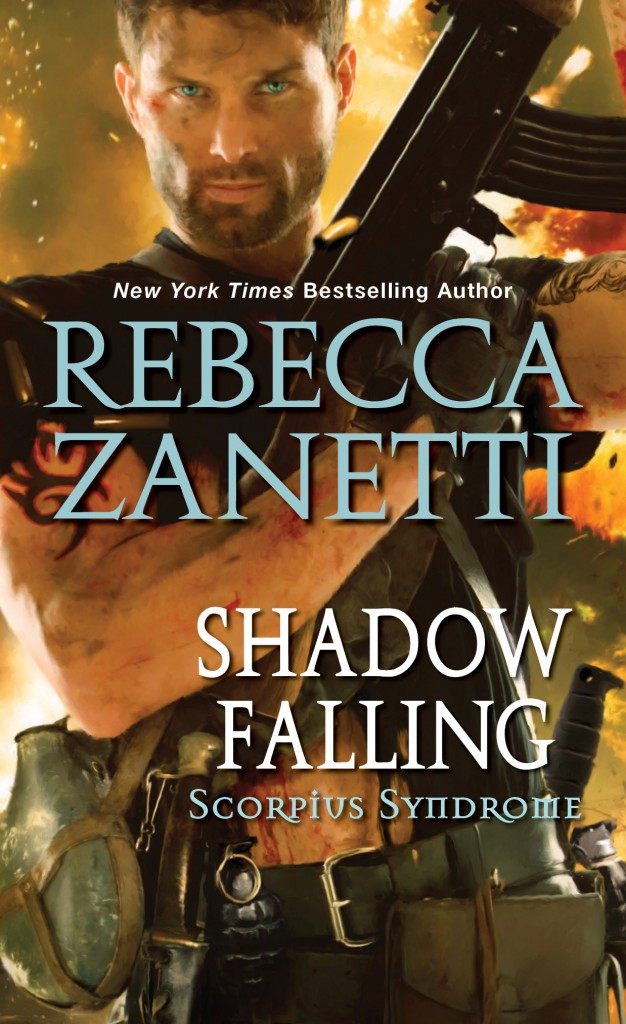 Book #2 of The Scorpius Syndrome series

Before the Scorpius Syndrome tore through North America and nearly wiped out the population, Vivienne Wellington was the FBI’s best profiler. The bacteria got her anyway. But she survived. She recovered. And when she woke up from a drug-nightmare of captivity, her trust in her fellow man had gone from shaky at best to nonexistent. Her mysterious rescuer wants to convince her he’s the exception. But no matter how tempting he is, with his angel’s eyes and devil’s tongue, Vinnie knows she shouldn’t trust him.

Early reviews are starting to come in: 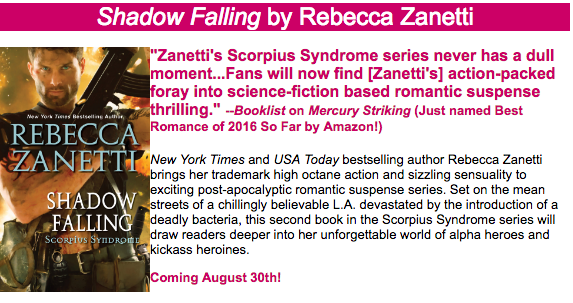 ….and check out the amazing UK cover: 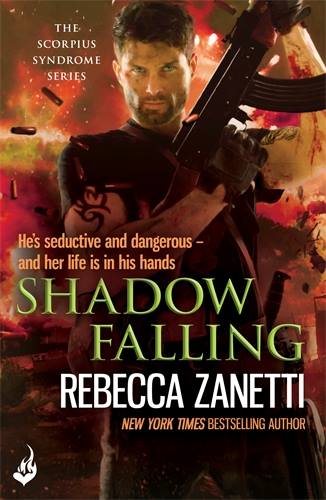