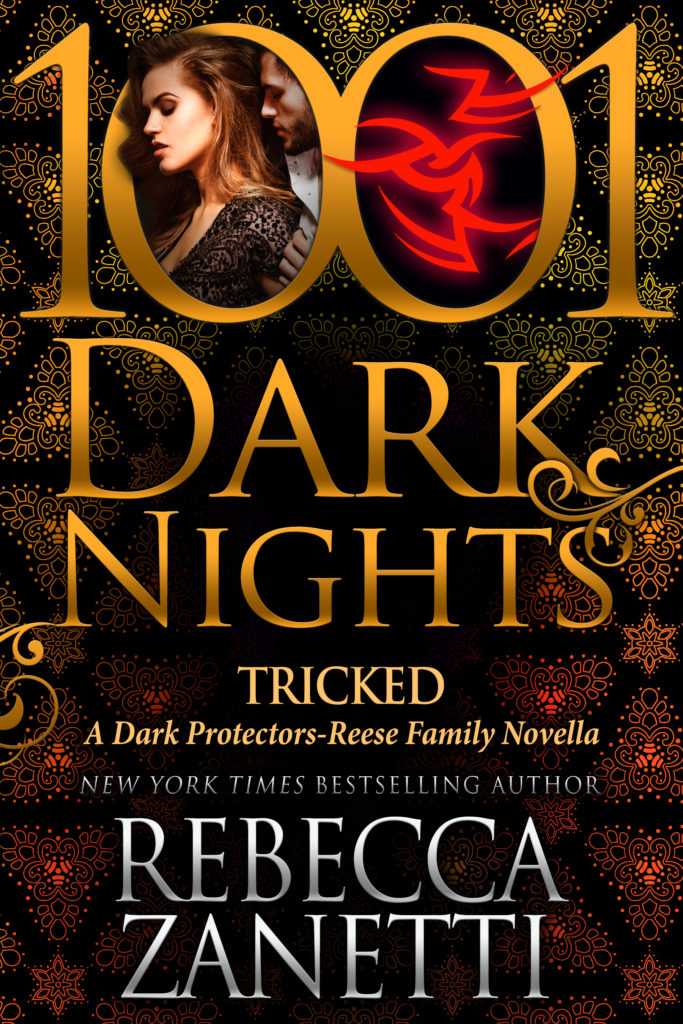 Former police psychologist Ronni Alexander had it all before a poison attacked her heart and gave her a death sentence. Now, on her last leg, she has an opportunity to live if she mates a vampire. A real vampire. One night of sex and a good bite, and she’d live forever with no more weaknesses. Well, except for the vampire whose dominance is over the top, and who has no clue how to deal with a modern woman who can take care of herself.

Jared Reese, who has no intention of ever mating for anything other than convenience, agrees to help out his new sister in law by saving her friend’s life with a quick tussle in bed. The plan seems so simple. They’d mate, and he move on with his life and take risks as a modern pirate should. Except after one night with Ronni, one moment of her sighing his name, and he wants more than a mating of convenience. Now all he has to do is convince Ronni she wants the same thing. Good thing he’s up for a good battle.

The Tricked Book Trailer is here!