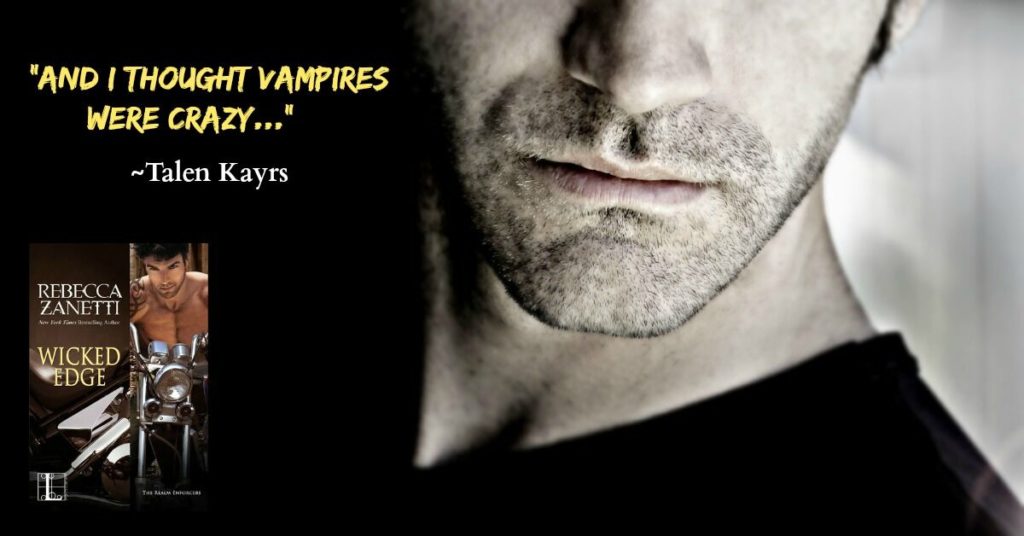 Did you know that the Wicked series (the Realm Enforcers) is the Dark Protectors in Seattle on Harleys?  Wicked Edge releases today, and it features Daire Dunne and a surprising Cee Cee ‘Jones’ (not her real name).  You’ll see the king, Logan, Zane, Sam, Garrett, Janie, Hope, etc… 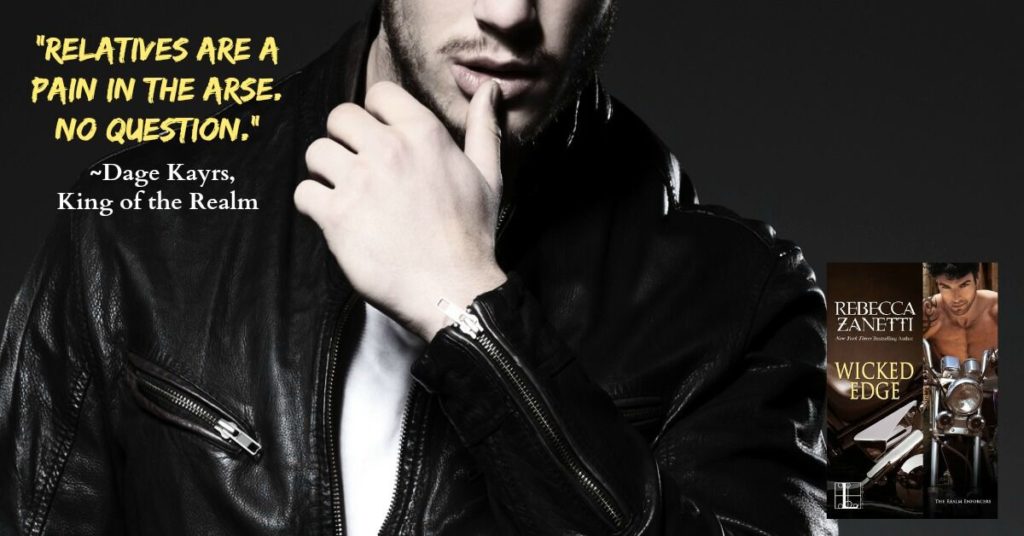 How about an excerpt:

Daire looked down at her chin. “All healed.” Satisfaction glittered in his eyes along with something else. Hunger.

Cee Cee nodded, her body crashing, even with desire fluttering through her. Her eyelids grew heavy. “Why are you being so nice to me?” she whispered.

He tucked her face into his neck and caressed a broad hand down her hair. “I’m not nice.”
The sheer comfort of the moment almost made her purr. “Yes. I drugged you and stole from you.” While the idea had seemed fine before she had gotten to know him, now it seemed shameful, although she’d had no choice. She’d done enough research to know his weaknesses, and she couldn’t afford to let him know the full truth. “You’re a good guy, Daire Dunne.”

She struggled to remain awake. “Thank you.”

He held her tight, keeping her warm and protected, even as he rested back his head. “You’re welcome. Now get some sleep, finish healing, and tomorrow you’re gonna tell me everything.”

She wanted to protest, because she truly couldn’t tell him everything. He was an enforcer, and if he had any clue who she was, he’d ship her home. Or at least he’d try to, and she really didn’t want to fight with him now. For years she’d done what she had to do, and now it was her time. Her time to set right the wrongs of years ago, and nobody, not family, allies, or even deadly witch enforcers, were going to stop her. “I wish things were different,” she whispered.

“They will be tomorrow.” His words had the sound of a vow.

She snuggled closer, enjoying the feeling of male all around her. It had been so long. “Is there anything you have to do? A calling or a duty? Something nobody else can do?” she mumbled.

“I’m an enforcer for the Council of the Coven Nine,” he said simply. “It’s not a job.”
It was a calling. “You’re a protector, Dunne.”

“I don’t need a protector.” She couldn’t afford one right now.

“Well now, Cee Cee. Considering you have drugged me, stolen from me, and basically lied to me, if you did need a protector, it’d be from me.” 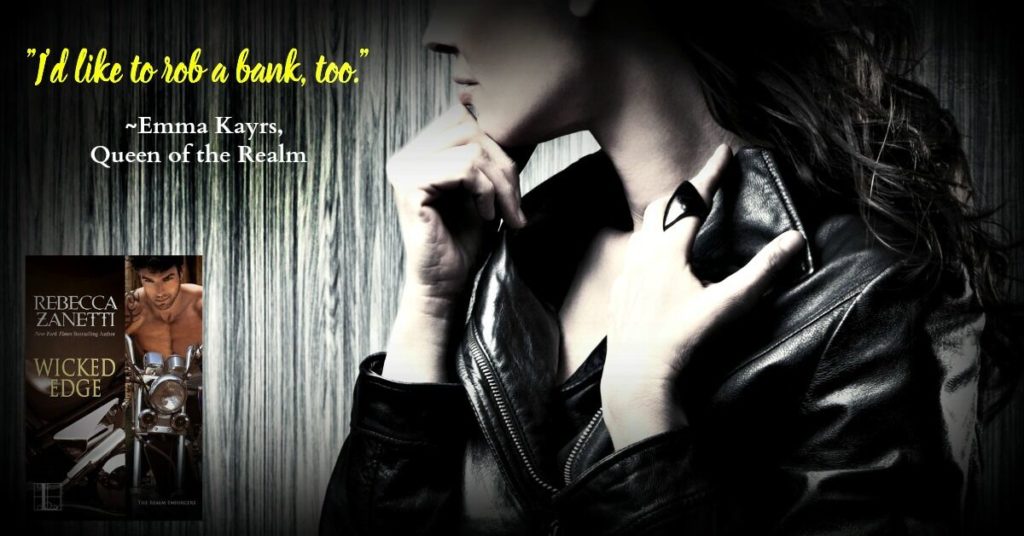